It is reputed to be able to impersonate 15 other kinds of sea creature, the most notable being the poisonous flatfish, deadly sea snakes, and the highly venomous lionfish. It’s thought that even though these impersonations aren’t flawless, they can give the crafty octopus enough time to escape before the predator realizes it’s been duped. The mimic octopus was discovered relatively recently, in 1998 – possibly because up until then, it had done such a good job of blending in! 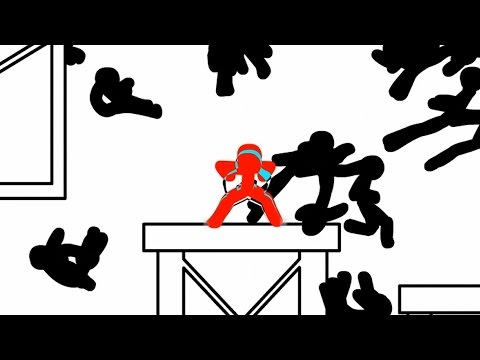 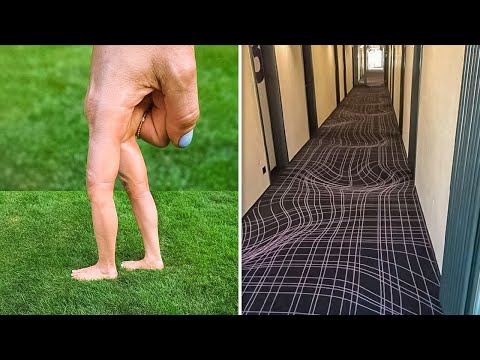 26 Illusions You Definitely Have to Look at Twice to Understand 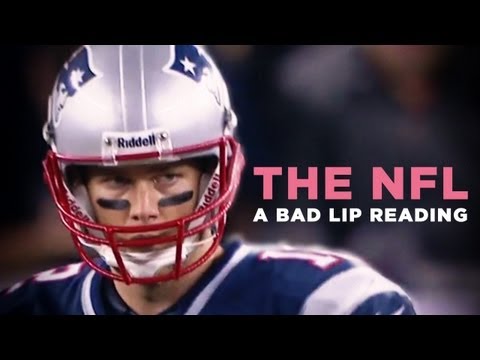 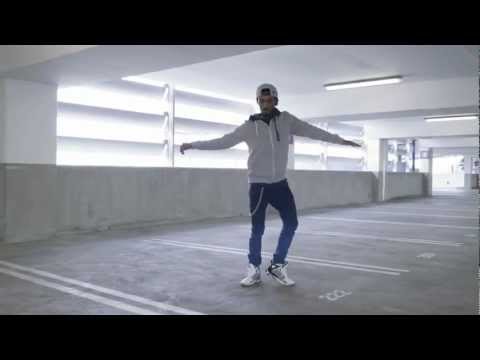 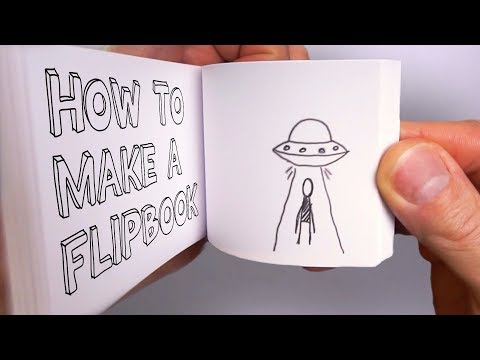 How to get started making flipbooks 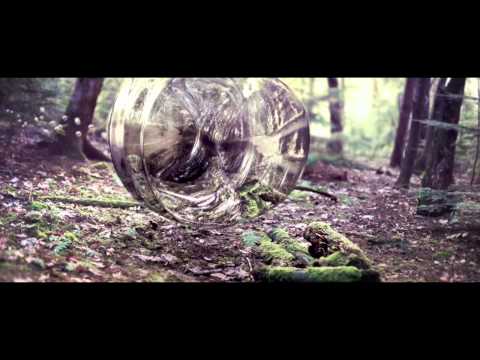 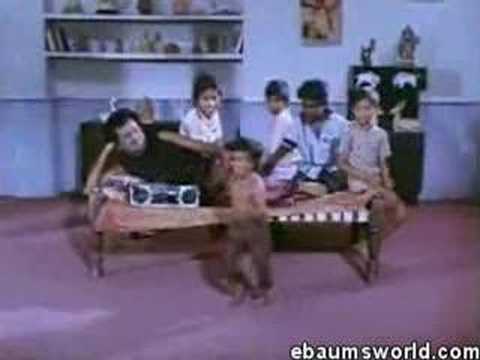 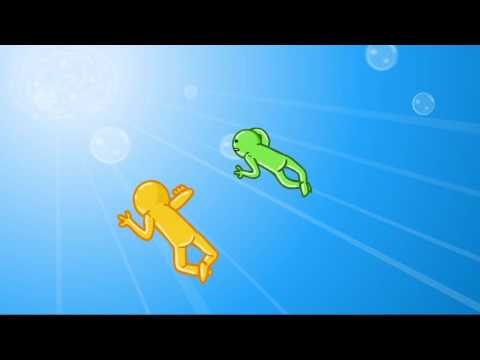 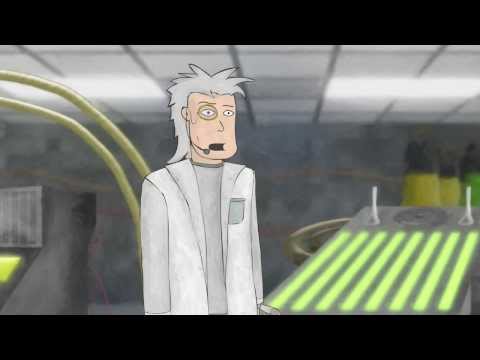