Episode of an incredibly bizarre Soviet made cartoon series made between 1968 and 1973. This one isn’t as strange as others in the series, but certainly has its weird elements. If anyone can translate, I’d be extremely happy to know what it means. … soviet ussr cccp lsd psychedelic trippy cartoon veselaya karusel 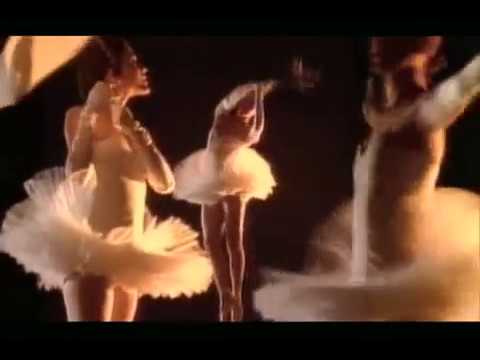 Dead Can Dance – The Carnival Is Over 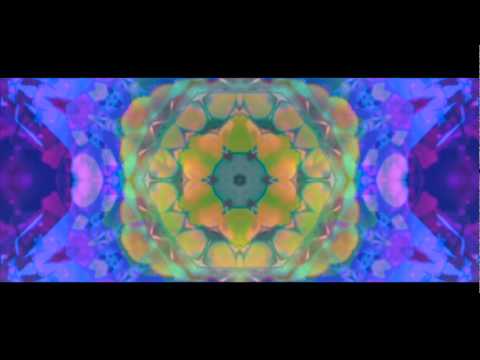